Japan it seems is a culture and a land full of contrast, be it the contrast between the peoples love of all things new and their reverence for tradition, or in nature itself, the frigid Hokkaido winter and its black and white landscape to the lushness of its summer, green and warm. Maybe it is the seasons themselves that have timelessly influenced the culture into contradiction and contrast. So it maybe but every season is celebrated here and with good reason as every season is distinct from the others and every season brings something new.

Autumn elsewhere in the world can often be cast aside as simply a dreary end to summer, in Japan however it is celebrated, for its food and for its vibrant colors. Again perhaps it is the contrast between the lush greens of spring and summer to the rich pastel reds of the changing leaves that make autumn so noticeable here. Perhaps you can decide for yourself, to the right are a couple of photos from Damon Macleod taken in Jozankei, just south of Sapporo. 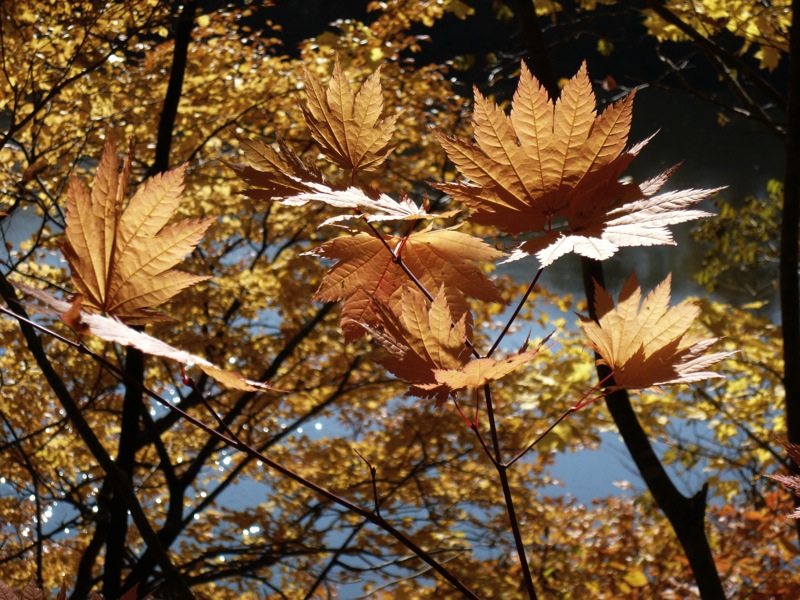 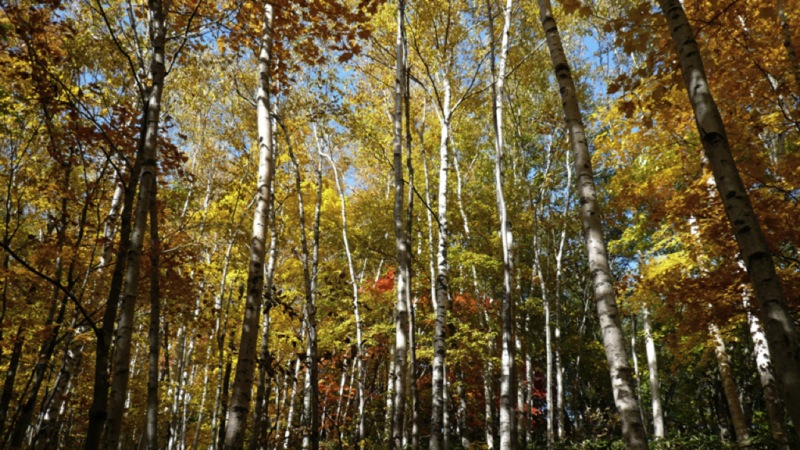 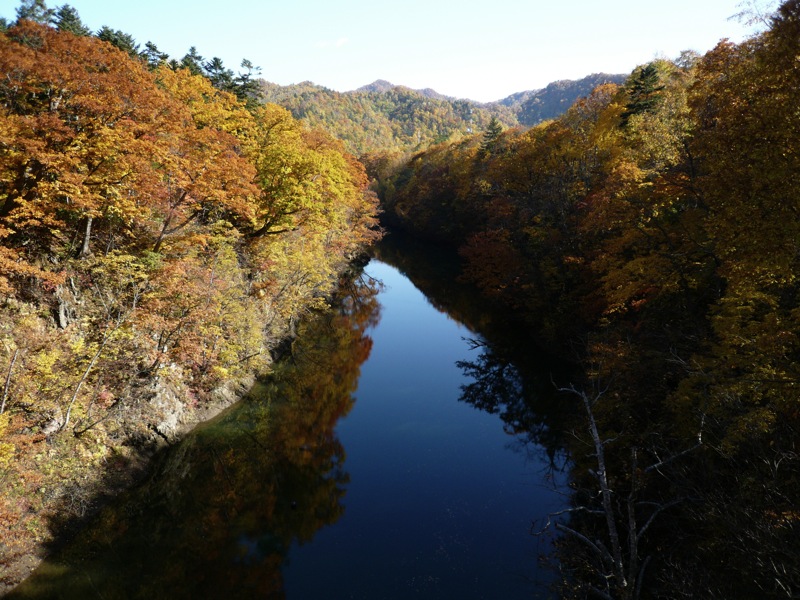 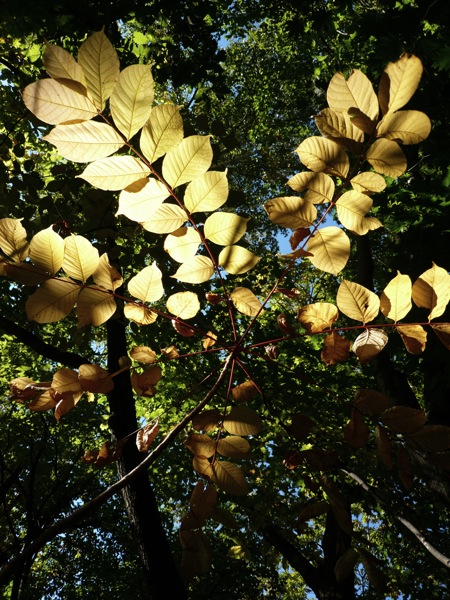